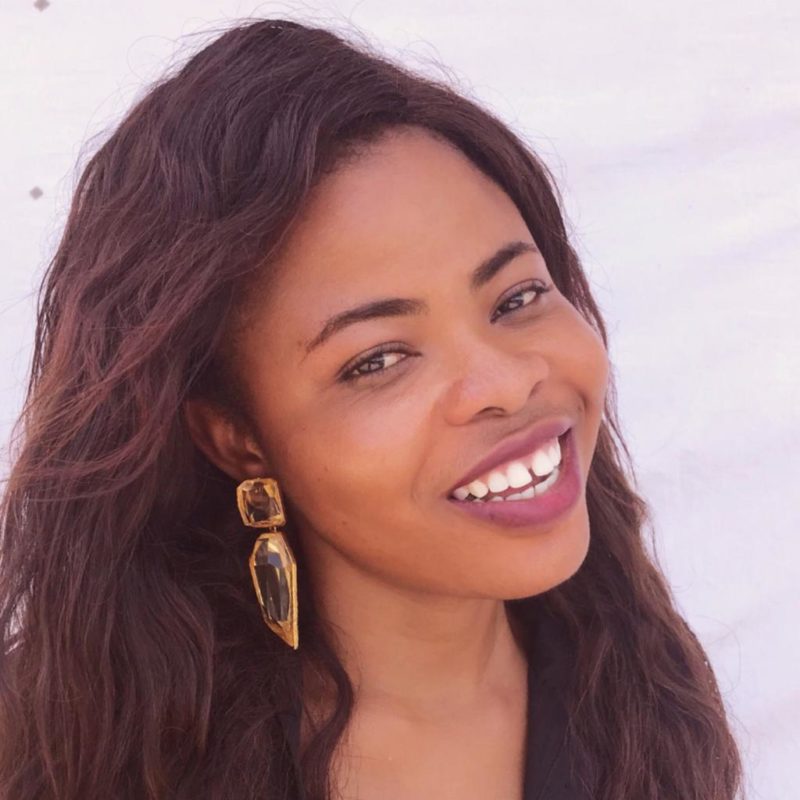 In a guest post today, a gospel blogger, Sister Gina of GospelHypers shares her thought on what can be considered as a failure on the part of the VGMA board against the gospel fraternity especially the Urban Gospel sub-genre every year.

The Vodafone Ghana Music Awards (VGMAs) is Ghana’s most prestigious awards scheme and every artist’s desire to be nominated and even better, win an award regardless of the genre of music they do. The award is never devoid of minor issues and disagreements regarding nominations and event the awards itself.

It’s quite surprising that for the first time in the history of Vodafone Ghana Music Awards, the Gospel industry has recorded their first highest nominations/categories. A total of 14 categories have been recorded in the 2020 edition of the Award scheme.

Surprisingly emerging gospel singer Efe Grace whose fan base has grown from social media and YouTube also earned her first nomination “Best Female Vocalist” and Perez Musik a talented contemporary gospel artiste also for the first time nominated in the Record of the year category.

The African artist of the year which has mostly seen secular artists across African been nominated over the years saw a change this year as Mercy Chinwo one of Nigeria’s influential Gospel artiste gets nominated this year.

Unfortunately, it’s as if the VGMA board is yet to recognize Christian Hip Hop or Urban artiste because they don’t receive much love “Nominations” in the major categories …to think that Lil Zig, KingzKid, Kobby Salm, Neqta, Edem Evangelist, Bra Kobby and other dope Faith-based Rap artiste were all snubbed in the nominations, Faith vs. secular aside, the talents of this artist couldn’t be more different. One may say the genre remains far behind its secular counterpart in overall popularity, I don’t see a distinction in terms of what this guys are doing artistically. They are as many Rappers and Afrobeat artists just as Sarkodie and others but their faith in Christ is stronger and evident in their music. Rap has always been freedom of speech.

I can only hope for a day when a Christian rap artiste will also be nominated for Rapper of the year category. I also think the selection of the songs and categories should be more open because a Gospel song can fit into any category. Unfortunately, no Gospel artist was nominated for Best collaboration even though Celestine Donkor and Nhyiraba Gideon deserved a nomination for their hit song Agbebolo.

VGMA: Ghanaian Gospel Artistes Are Too…