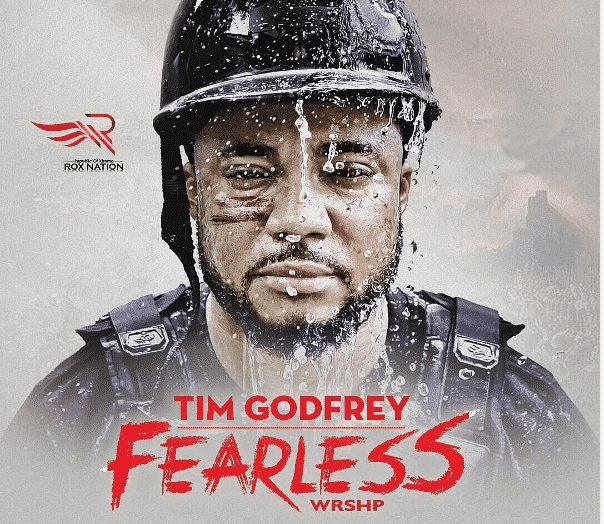 The album thought by many as the most anticipated in the whole of Africa this year, Tim Godfrey, managed by ROX nation together with his Xtreme crew released the 16 tracks album today the 3rd of November in a grand style.

The highly energetic and dynamic minister recently hosted the 12 time Grammy award gospel singer, songwriter and music producer, Kirk Franklin in a live recording concert on August 13 which shares the same theme with the new Album. Tim Godfrey believes that God has given him a clear mandate which is to set the pace for the new and coming generation of worship leaders and gospel artistes that anything is possible once God has his hands on it.

The album contains some of his previously released powerful singles such as ‘So good’, the remarkable urbanl styled ‘Ahaa’ and many other new songs that are purely praise and worship based.

Definitely ‘Fearless WRSHP’ is loaded with lots of songs and you can be sure to be blessed through the anointing encompassed in this album.

Check the track listing below;

SK Frimpong bags Artiste of The Year at the Western Gospel…