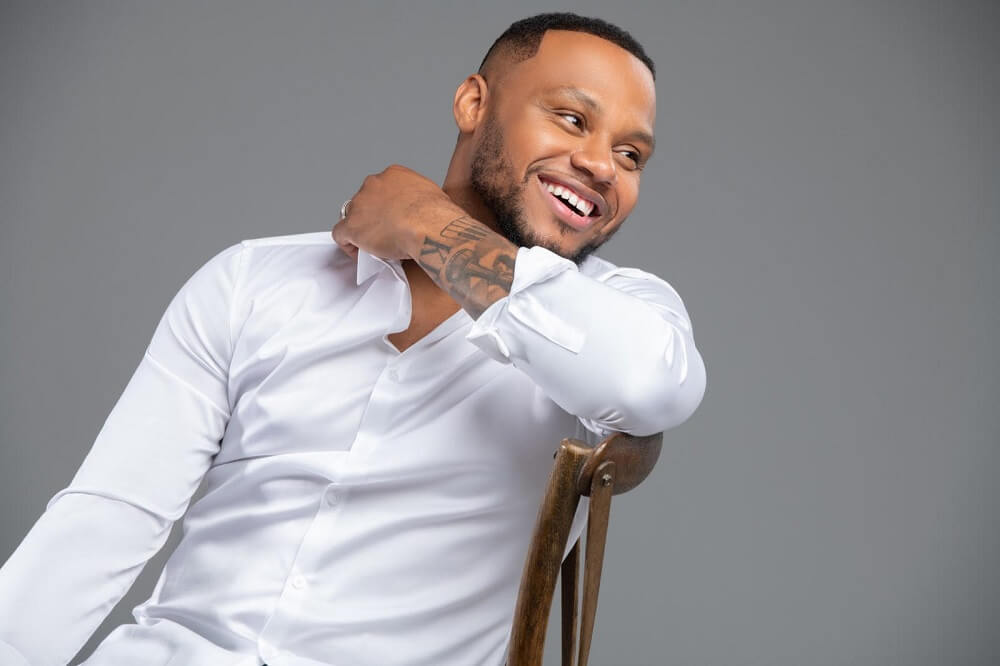 Gospel singer Todd Dulaney has released a new single “All I Need (Live)” off his upcoming “Anthems & Glory” album which is expected to be released on June 11th, 2021. The new song comes after the release of the videos of  Psalm 18, Psalm 23, and Revelation 4. on Youtube.

The soothing “All I Need (Live)” single captures the desire to be close to Jesus as we declare our dependency on him. The song fuses a simple melody writing by Todd with the very popular hymn lines “My hope is built on nothing less, than Jesus blood and righteousness”

Check out the video of “All I Need (Live)”

Todd Dulaney at the end of this song tearfully recounted how he has undergone crucial training in the music ministry through Smokie Norful. According to him, he has cherished this training because it made him who he is now.