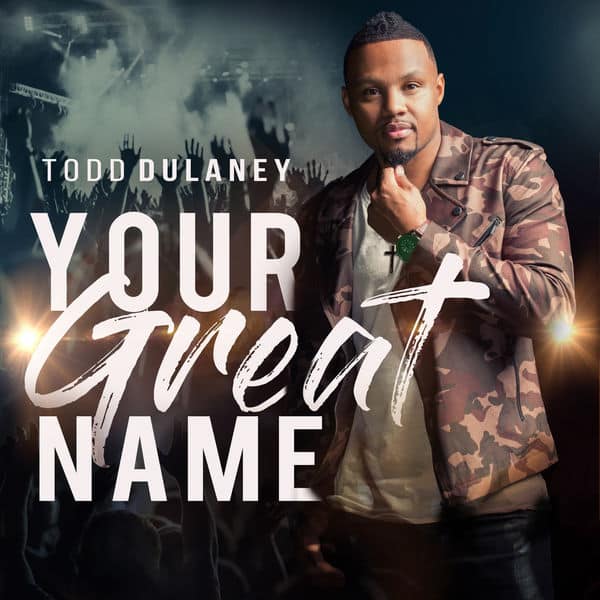 After successfully releasing two albums namely ‘Pulling me through (2013)’ and ‘Worshipper’s Heart (2016)’ its official that the Victory belongs to Jesus hit maker and former American baseball player Todd Dulaney has released his third album ‘Your Great Name’.

For after being released at midnight, his brand new LP ‘Your Great Name‘  has already found itself firmly placed at #3 on iTunes Christian & Gospel chart based on the momentum generated from the project’s lead single and title track ‘Your Great Name.‘

The new album is available for purchase on itune. Download Now!