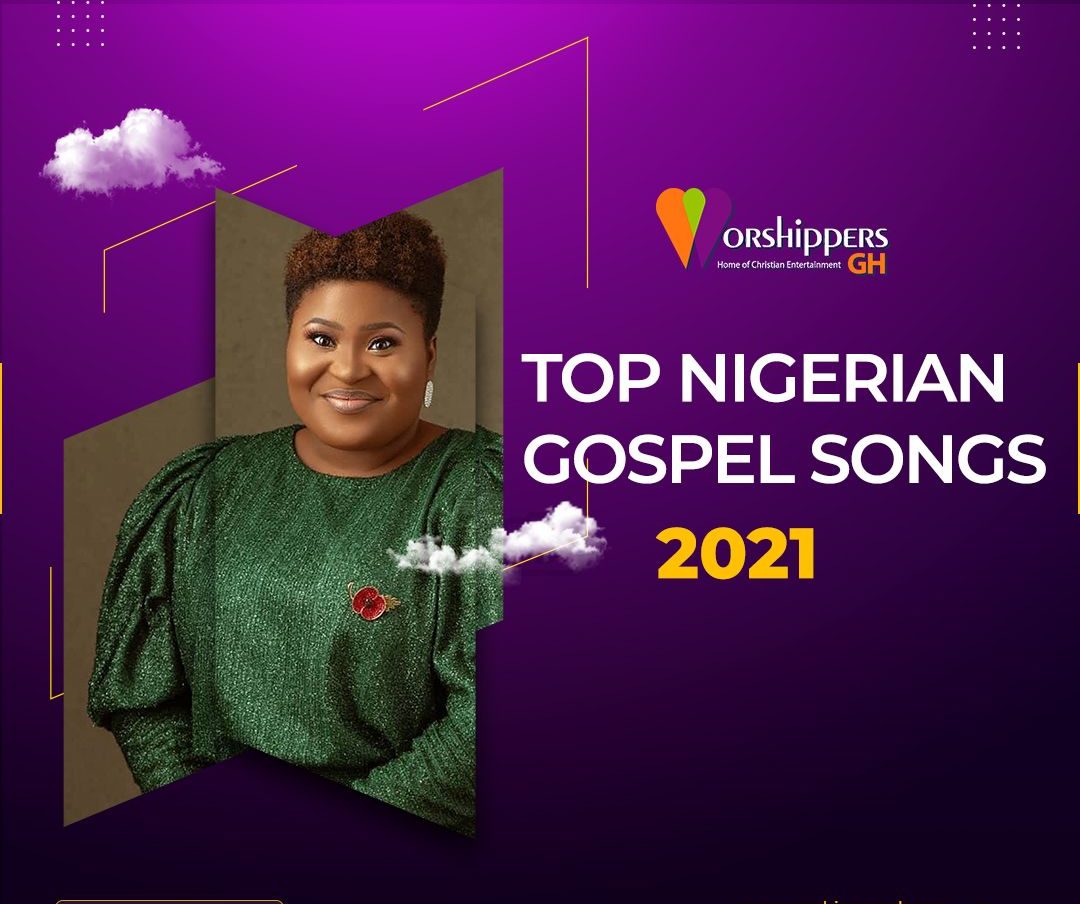 The Nigerian music market generally is considered one of the biggest in Africa, and the same is said of Gospel Music churned out regularly. Having to boast of top Award-winning and globally renowned gospel singers such as Sinach, Nathaniel Bassy, Mercy Chinwo, and the likes, 2021 has been a journey of great and powerful gospel songs so far.

In this article, we will examine 10 of these songs we consider as the top and songs that have hit songs in Nigeria and have penetrated other African markets.

Eezee Concept Powerhouse singer and songwriter Judikay is making quite a splash with her song  “Omemma,” as fans and music lovers have taken to social media relentlessly to express their delight with covers, engagements for the addictive praise jam. This has hence also spiked the numbers in the official video on YouTube. The song is featured her debut album “Man of Galilee” released in 2019.

“Congratulation”, a beautiful song from the Nigerian gospel Pop singer Ada Ehi has seen color and breathtaking visual released by the artiste on YouTube.The song features the gospel legend Buchi from the new album BORN OF GOD and in a nutshell, the song talks about the goodness in a congratulatory manner for the receiver after waiting and going through the process.

Eezee Concept, one of Nigerian’s renowned record labels and home to some top Nigerian gospel singers such as Mercy Chinwo, Minister GUC, Judikay, and more, open their arms to receive their new addition. Jehovah Overdo is Chidinma’s very first single that had a breakthrough after switching from secular music to gospel music.

One of the most talked-about songs on the new “The Gospel of The Kingdom” latest album of Nigeria’s gospel powerhouse Dunsin Oyekan is Yah. The song Yah, a short form of Yahweh (in Hebrew), carries a form of a revival atmosphere with it, as the singer describes the personal and intimate relationship with the Great I AM.

Greatest Lord according to the singer is a declaration of God’s sovereignty and Lordship over all situations and circumstances the world is currently going through. The sweet, soothing ballad is the album title track of Sinach’s new “Greatest Lord” album which features world-renowned gospel singers such as Travis Greene, Darlene Zschech, Nathaniel Bassey, Panam Percy Paul, Leeland, Maranda Curtis, and much more.