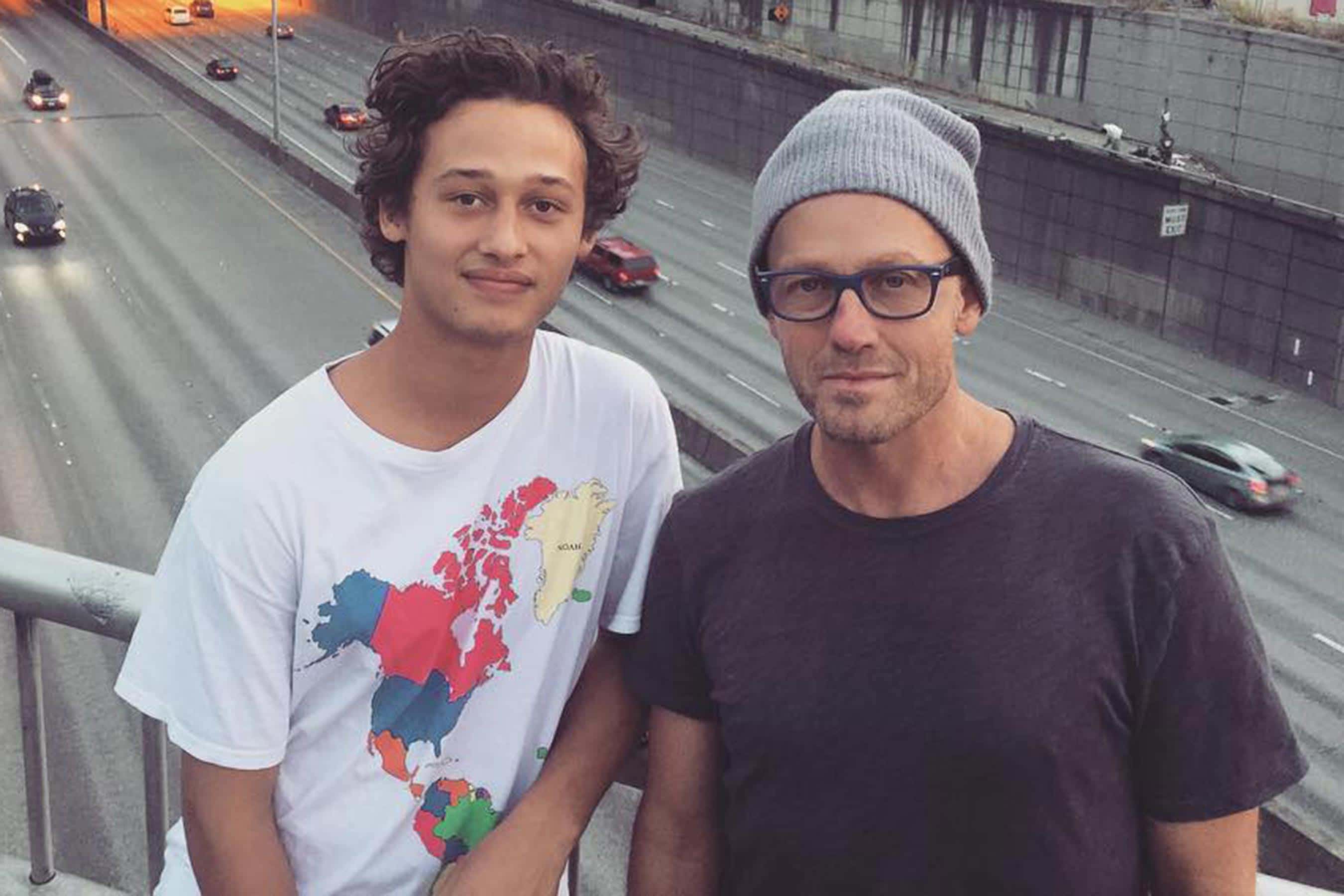 Truett Foster McKeehan was the eldest of TobyMac’s five children and was an aspiring musician. He released music under different names, including Truett Foster, truDog, TRU and Shiloh, according to The Tennessean.

TobyMac, who has not released a statement on his son’s death, has spoken about their relationship in the past year while promoting the album, “The Elements.” The rapper told the Digital Journal last October that the song “Scars,” his favorite from the album, was written for his son.

The song includes the lyrics, “Life ain’t got no sequel, we all broken people. The only road to found is lost.”

“‘Scars’ is deeply personal and for me, it is about my son,” he said. “He left home and he is doing his own thing now.”

“Watching people you love go through hard things is tough, and I want people to know that they are not alone,” he added.