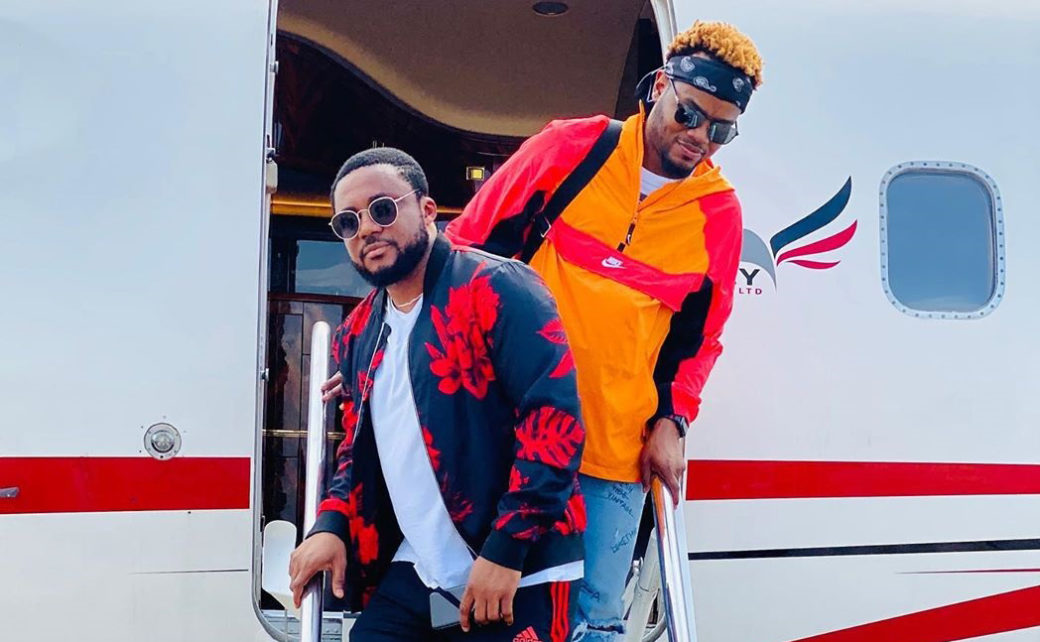 Travis Greene hints of a new collaboration with Tim Godfrey

Travis Greene announced recently on his social media pages that he is currently working together with Tim Godfrey on another gospel banger which will be ready soon.

Their earlier collaboration “Nara”, has become one of the hits songs to have come from Africa this year with an amazing 25 million Youtube view and millions of streams on other audio platforms.

“What’s Up Lagos!!!! We went back to the birthplace of #Nara and #BrokenRecord @timgodfreyworld studio @roxnationempire, My brother and I are cooking up something new are y’all ready

Travis who recently released his 4th studio project ‘Broken Record’ set in motion the anticipation for another hit collaboration when he asked fan which songs they would like a remix of.

That sounds great. Imagine Travis and Tim Godfrey on ‘Intentional’ or ‘Made a Way’, fusing a traditional, classically sweet vocal of Travis Greene with the roaring strong energy from Tim on another song.