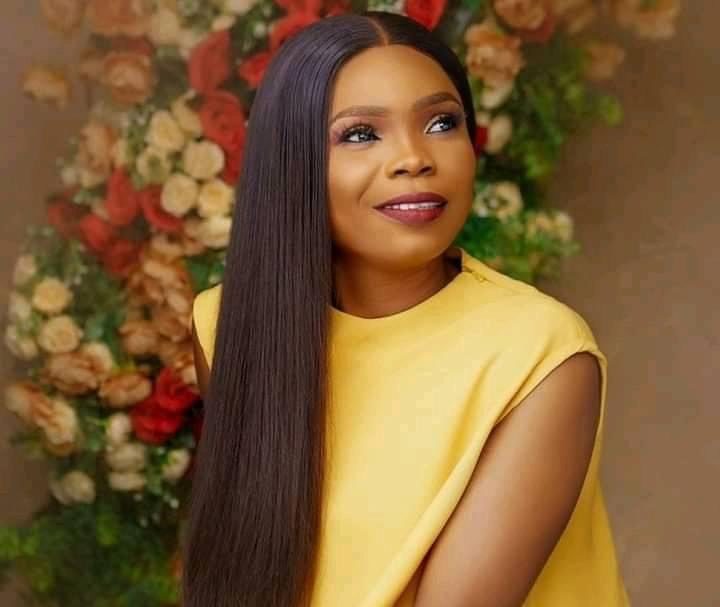 The Covenant Keeping God crooner, who recently headlined a worship concert in the United Kingdom, released the 13-track album on all digital platforms on Friday.

In a statement Victoria Orenze made during the live online Press Release attended by WorshippersGh, the gospel singer noted that the album was aimed at making Christians know God by his word and introducing unbelievers to Jesus.

Orenze, a lead pastor at Jesus Unhindered Church, said, “The Bible is The Truth and because of its timeless nature the words in it can be trusted. There is truly nothing new under the sun that has not been captured in The Bible.”

Published under Kadosh Music, Truth in Sounds was recorded live with the Usound United band. All 13 songs on the album are written and produced by Pastor Victoria, with one song featuring Nathaniel Bassey on the trumpet.

The singer’s first album, Return, released in 2016, featured most of her popular songs like “On fire”, “Covenant Keeping God” and “Brooding”.

Her latest song, Truth in Sounds, also follows two EPs and many singles.

On what the album means to her, Orenze penned a personal message to every listener, “Scripture says in Matthew 24:35 and Luke 21: 33; “Heaven and earth will pass away, but His word will never pass away. I, Victoria Orenze, an Apostle of Jesus Christ, believe that every Christian or Believer is a Preacher.

“Hence, if your expression or one of your ways of expression is singing, then, it’s your job to preach The Gospel, which is the word of God, through songs. I welcome you into the experience of the Bible through ‘Truth in Sounds’ or simply put, ‘The Bible in Sounds.’”

Stream the video of Ascend from the new album ft Nathaniel Bassey (On horns) below;

Stream Album from Audiomack below;