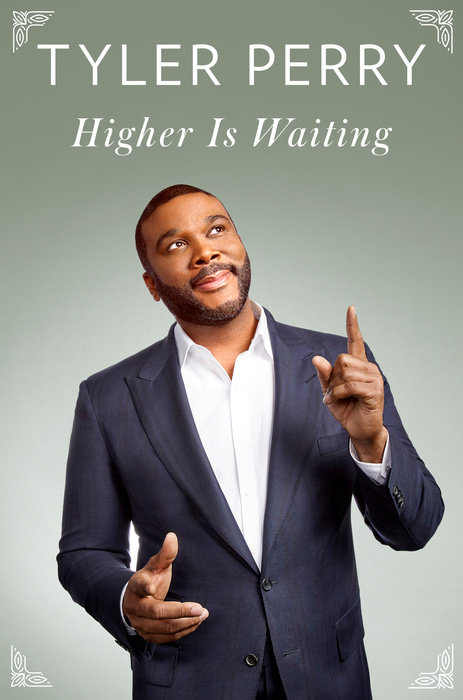 The spiritual guidebook which is set to goes on sale Nov 14th, 2017, is available for Pre-Order today via Random House Books.

About Tyler Perry
Tyler Perry is a playwright, producer, director, composer, and actor. He is the creative force behind ten theatrical productions that have toured nationally. He is also the writer, producer, and star of the recent number-one hit movie Diary of a Mad Black Woman. His second feature film Madea’s Family Reunion, which he wrote, produced, directed, and stars in, is scheduled for release in February 2006. Don’t Make a Black Woman Take Off Her Earrings is his first book.