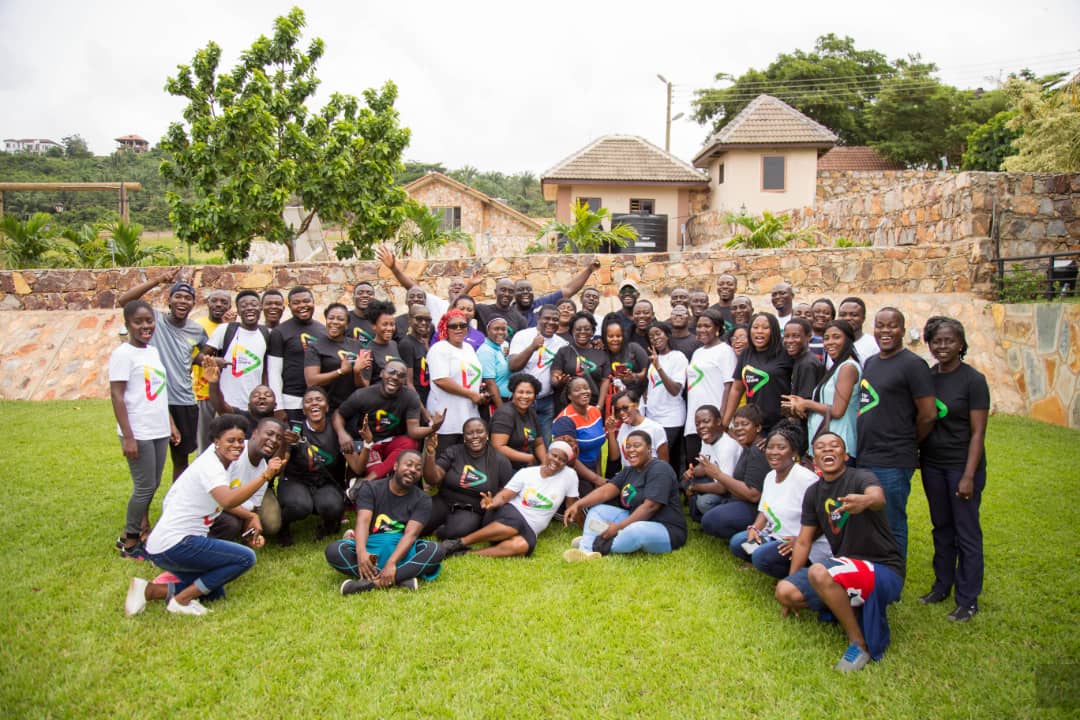 The first business meeting of the Ghana Christian Music Association(GCMA) came off on Saturday, June 9th 2018 at the Hephzibah Christian Retreat Centre after a morning hiking up the Aburi Mountain starting from the Ayimensa toll booth.

The meeting started at 6.15am with an opening prayer by Pastor Boakye-Yiadom to kickstart the hiking. Pastor Helen Yawson coordinated the prayer walk. Members were then grouped into groups of 3 and 4 and given the printed prayer points which each group used to pray while climbing the mountain. On arrival at the venue for the meeting, Mr Eugene Zuta led the members to pray for the GCMA, and for personal revival of members. 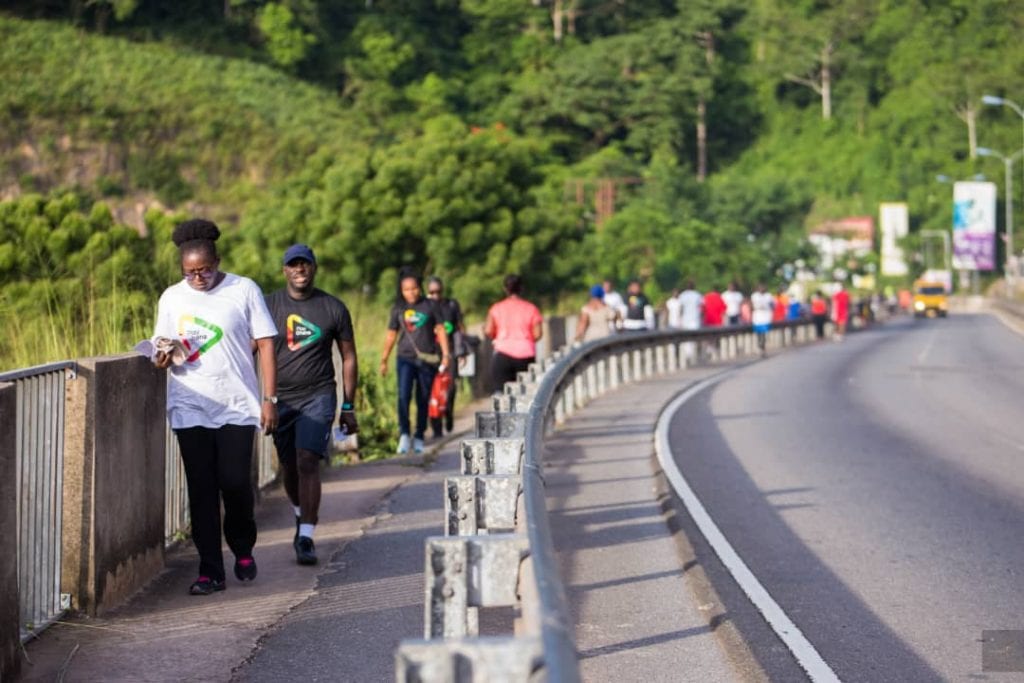 Pastor Ernest Nii Okai then welcomed members to the meeting and gave the purpose of gathering. He added that this was an opportunity to know one another better and to get useful feedback from members in order to fine tune our constitution as well as develop other activities for the Association.

Mrs Diana Hopeson then followed and thanked all who were able to make it for the meeting. She further introduced the interim executives of the association and explained that they will hold the forte until our Annual General Meeting in January 2019 when elections would be held. The interim executives were prayed for and commissioned to work in the interest of GCMA. The members of the interim Executive Committee and the committees they chair are:

Pastor Joseph Gyebi then led the next session which entailed the reading and discussion of the GCMA draft constitution. After discussions, the following were suggested by members for consideration:

1. It was suggested that a Statement of faith be introduced into the constitution which will clearly define who we are and what we believe.
2. The issue of Membership qualification conditions which requires prospective members to have a pastor from a recognised body like the Ghana Christian Council or the Ghana Pentecostal and Charismatic Council serve as a referee for the member was discussed. It was agreed that in cases where such referees do not belong to some of these umbrella bodies but are well known and their doctrine and teaching could be vouched for, the membership committee could consider such applications.
3. A member also suggested that a clause be introduced to ensure that corporate membership does not open GCMA to any corporate entity whose business may not biblically acceptable.
4. It was also suggested that provision be made for membership of groups like choirs.
5. It was agreed that membership dues shall be ghc120 paid annually. Members are however at liberty to pay this within 3 months from the beginning of the year if they so choose.
6. It was also agreed that the GCMA will meet three (3) times per year in January, on May 9th and a date to be fixed in October.
7. It was agreed that regional groups will be formed starting with regions with critical masses eg. Ashanti, Western and any other that can prove presence of enough membership.
8. It was also agreed that this year’s dues will be 60 cedis from June to December so we start the full year payment in January, 2019.
9. Members were also encouraged to give love offerings when we attend members’ programs if need be.
10. It was agreed that an admin team would come up with the dynamics ASAP so that people with program posters can forward to them for vetting and onward posting on our pages.
11. It was announced that the interim executive team will making courtesy calls on recognized bodies like the Christian Council and MUSIGA among others to introduce GCMA to them.
12. The owner of the Hephzibah Retreat Centre,Mr Patrick Oduro who is one of the Trustees of GCMA was briefly introduced to members present.