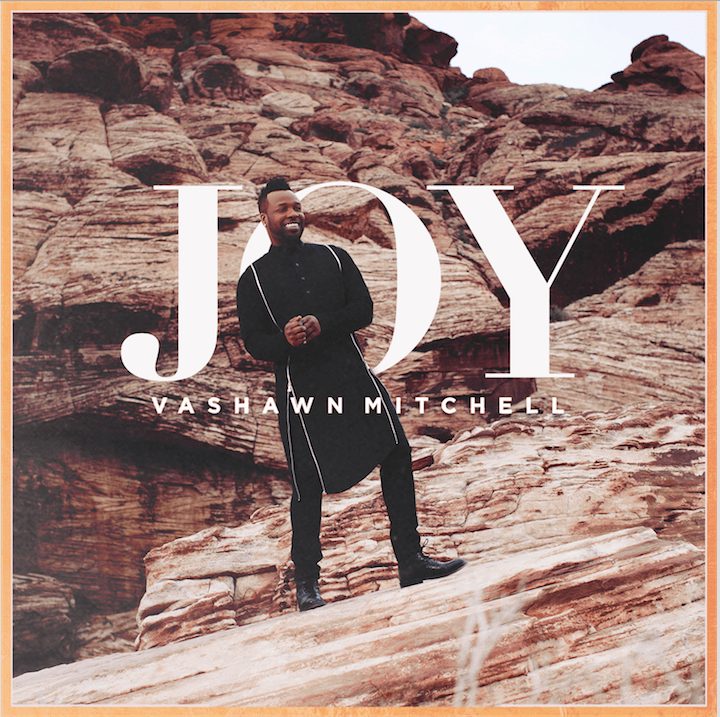 Vashawn Mitchell is ready to release a new single on facebook

In what i termed to be an extraordinary release, the ‘Nobody greater’ hit maker will stormed facebook come 26th of May, 2016 at 6pm to debut his new single titled ‘Joy’ on his Facebook Fan Page.

Don’t miss out on the opportunity to be the first to hear this wonderful single and also to interact with the award winning artist Vashawn Mitchell. As part of the release plan, Vashawn will be giving his fans the opportunity to ask questions on how he recorded the song and the inspiration behind this song.

“JOY,” is the first single off Mitchell’s forthcoming album, SECRET PLACE which was recorded live in Johannesburg, South Africa. The extraordinary concert was the culmination event of Mitchell’s groundbreaking conference “The Call.”

The album was recorded at the famed Mosaic Treato Fairbanks in Johannesburg South Africa. Connecting the atmosphere of power in worship to God and with the famous sounds of South Africa, Vashawn has solidified his signature as being one of the great worship Ministers. The atmosphere in this concert reflected the globalization of Gospel Music and the unifying power of worship.