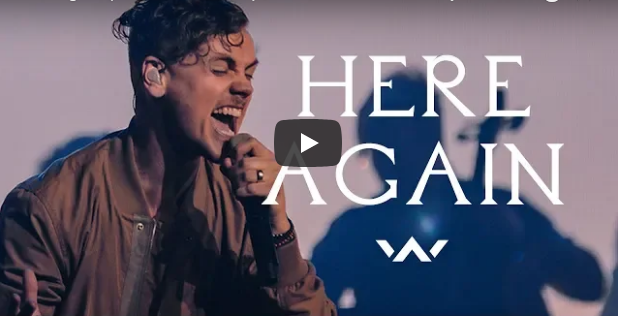 Elevation Worship, one of the vibrant worship teams that has captured the hearts of many worshippers around the world has released their new song ‘Here Again’ from a soon to be released project ‘Hallelujah Here Below’ – a live recorded album from a night of worship at their Ballantyne Campus.

The new song from the project, “Here Again”, from the upcoming all new 14 track collection, slated to release on September 28th. is available as an instant grat to those who pre-order Hallelujah, in addition to the previously released track “Won’t Stop Now”.

To celebrate the release of new music, Elevation Worship also announces their ‘Hallelujah Here Below Tour’ that will journey across the East Coast and into Canada this October.