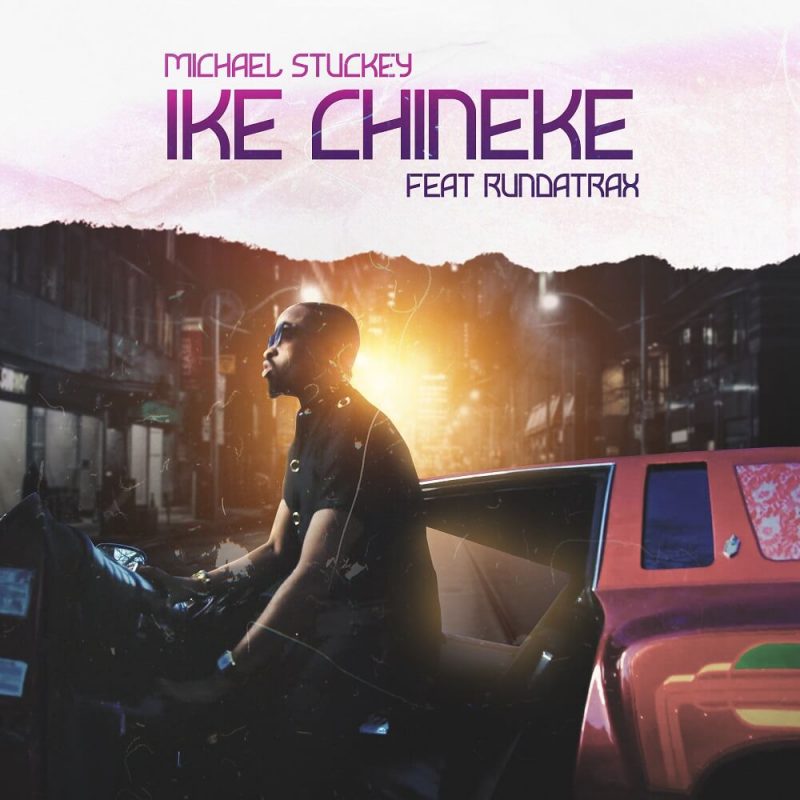 Michael, known for his strong vocals and high energy brought his game on once again on this new urban-contemporary classic which is translated as ‘The Power of God’.

This song according to Michael Stuckey is based on a true story where he once lived in a state of constant fear of generational curse as a result of tragic incidents involving the death of four of his uncles through gun violence and drug.

The song presents the power in the name of Jesus to break the unbreakable chains of our lives thus giving freedom from fear and oppression of any kind.