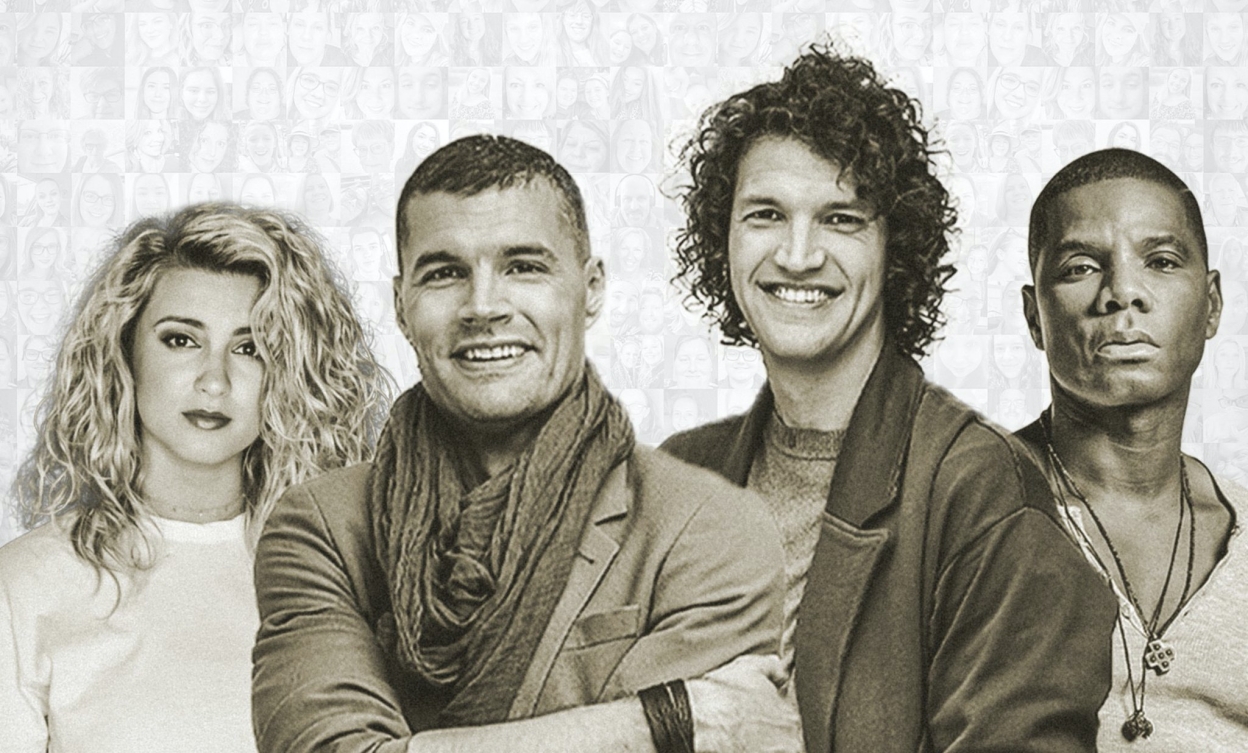 Joel and Luke Smallbone, the brothers that make up for KING & COUNTRY, were joined by featured artists Kirk Franklin and Tori Kelly for a spirited multi-screen performance, spreading hope and positivity during this unprecedented time in human history.

Watch the official music video, filmed in quarantine in their homes, below.