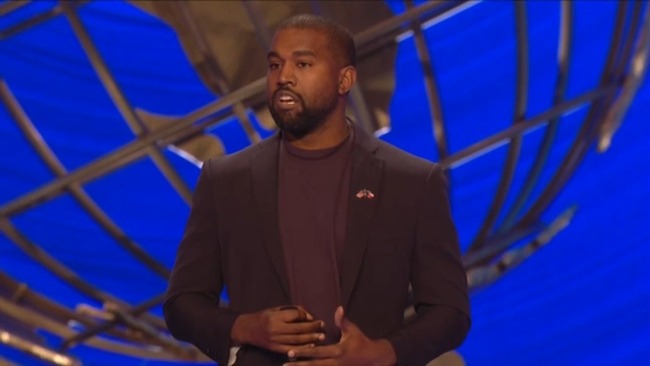 [Video] ‘Jesus is a Superstar’: Kanye West Speaks to Joel Osteen About Faith and Family

Rapper Kanye West talked about his Christian faith during a special appearance at Joel Osteen’s church in Texas on Sunday.

While on stage, West and Osteen spoke about his radical transformation, family and the daily challenges in life.

Kanye has rocked the entertainment world by openly sharing his radical conversion to Christianity and helping to lead thousands to Christ in the process.

He was hospitalized in 2016 after suffering from a breakdown, but remembers drawing a picture of a church while he was recovering.

“The devil will come and do everything he can to distract people from showing service to the Lord. The arrogance you saw me use before is being used for God now, he said.”

“Every time I stand up, I am drawing a line in the sand and saying I’m here in service for God.”

West said he used to worship the God of fame because the entertainment business encourages that mindset.

“The mentality is that Satan is as powerful as God, but this isn’t true. The trend is going to change. Jesus has won the victory because now the greatest artist that God ever created is working for him,” he added.

As a child, West attended church several times a week with his parents.

He spoke about his latest album and the song ”God Is,” which addresses the addictions and demons among everyone.

West closed the conversation in prayer and thanked everyone who has supported him.

Thank you so much, God, for this opportunity. In Jesus name, we pray, amen.”