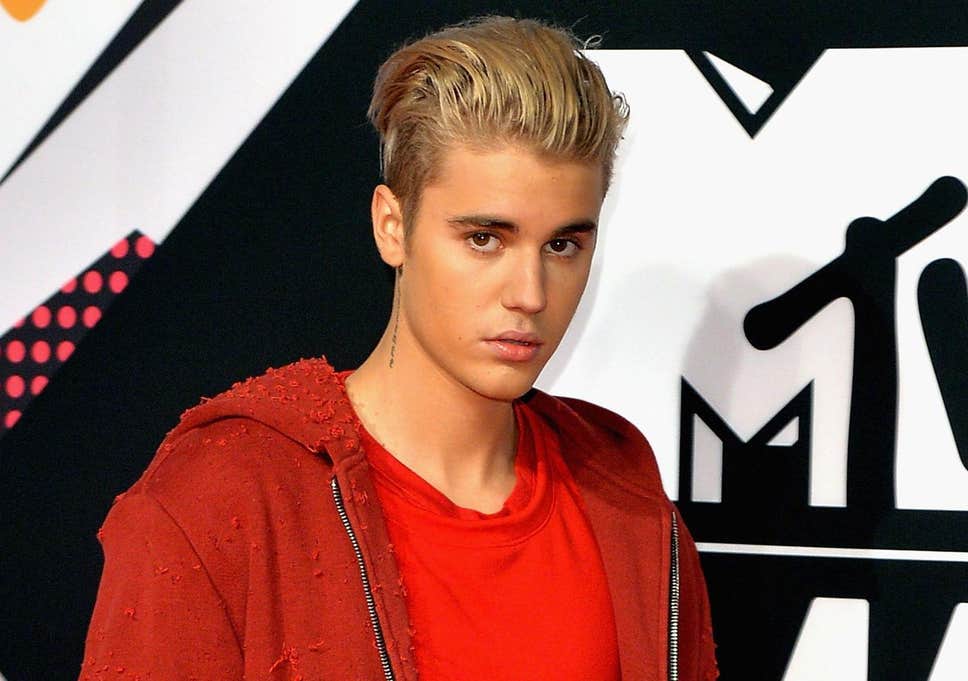 Video: Justin Bieber Breaks Down In Tears As He Leads Worship In Church

Award-winning pop star and songwriter, Justin Bieber could not hold his tears back as he leads worship in church during a recent service earlier this week.

The Canadian singer has never been shy to show off his very religious side as he led the worship service at his home church in Beverly Hills where he has been a member for years. The “Purpose” singer spoke about his journey to find God and the difficult couple of years he has had, crying as he did so.

The pastor of the church Judah Smith revealed that the singer has always been a worshiper, but the time had come for him to use his immense talent to guide everyone in praising God.

Coming up to lead the worship session with the Church band which many have expected for long, the 25-year-old Canadian singer who has been open about his faith said he had considered singing during service but hesitated because he didn’t want it to look like he was putting up a show. Justin Bieber went on to make it all count.