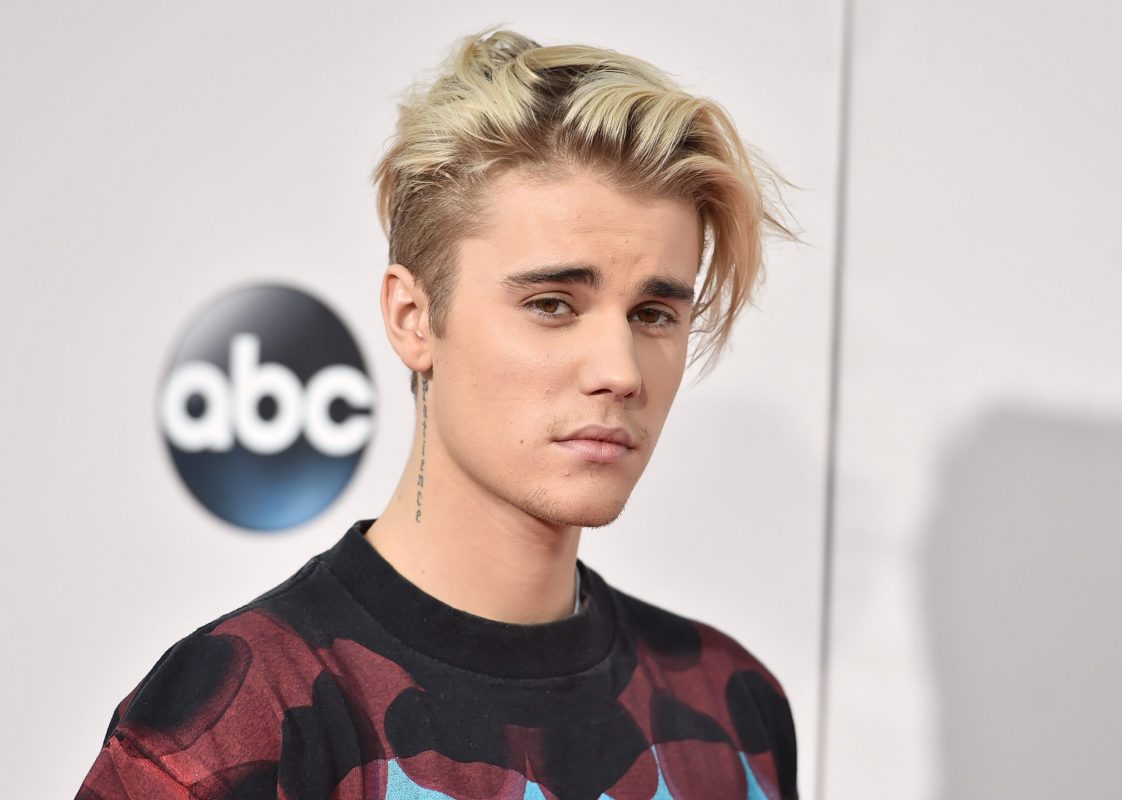 R&B superstar Justin Bieber has joined this list of growing celebrities who have teamed up with Kanye West’s weekly gospel gathering – “Sunday Service“.

Bieber who is regarded as one of the world’s best selling music artiste performed an emotional version of Marvin Sapp’s gospel hit “Never Would Have Made It.”

The Award-winning singer who has had his own battles lately inspired a bright response from the audience who watched him render soul lifting songs.

Kanye West Sunday Service has attracted a lot of spotlight in recent months, prompting many to have a feel of his choir led ministration.

“It’s just an idea we had to open up our hearts to make music that we felt was as pure and as positive as possible and just do it for an hour every Sunday, and have something where people can just come together and feel good with their families” the iconic rapper explained