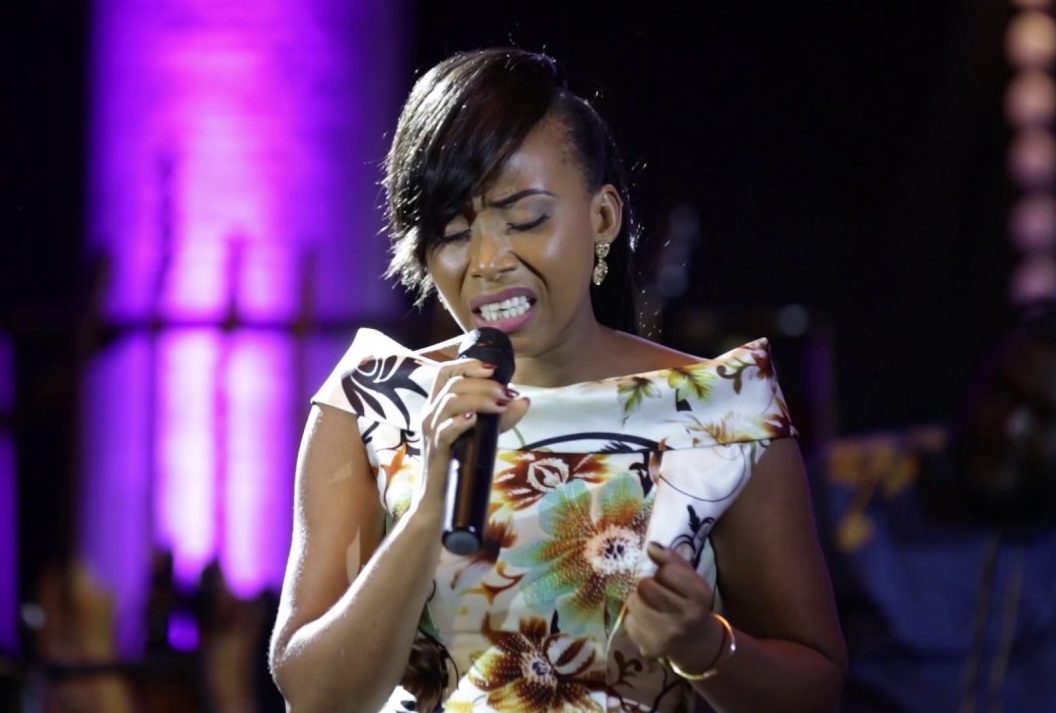 The song was recorded live in Takoradi as part of KODA’s latest project ‘Hosanna Live’ available on all digital platforms.

The ‘Kristofo Live’ was produced by KODA, as the whole project including this song was made possible by his crew as well as some of the best musicians such as Prince Sena on the bass guitar and Emmanuel Bludo on the drums.

Audio on Deezer Stream on Spotify