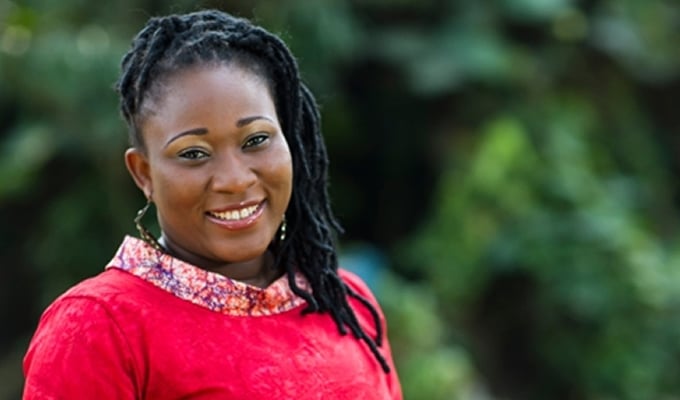 Video: Gospel songstress Boadiwaa out with a new single ‘Note from God’

According to the Musician, the song came about when the Lord God revealed himself to her how mankind makes Him the last resort rather being their first to contact when they encounter difficulties in life.

A lot of people after Sunday forget about the existence of God until the next Sunday. God wants our attention every single day of our lives from Sunday through to the next Sunday so ‘Note from God’ is God’s message to all his children,” she said

Boadiwaa who writes her own songs emphasized that singing has been her God-given talent she has been mentored by so many musicians who have shaped her directions on her chosen field.

“There is something in my heart and soul that does not rest until I pursue this consciously, it’s like fire in my bones. My breakthrough in the Ghanaian music industry has been very successful,” she said.

Signed under Upswing music label with Doma flex management, Boadiwaa stated that Gospel music in Ghana is now gaining grounds with quality lyrics and video clips which helped Joe Mettle in winning the VGMA Artiste of the year for 2016.