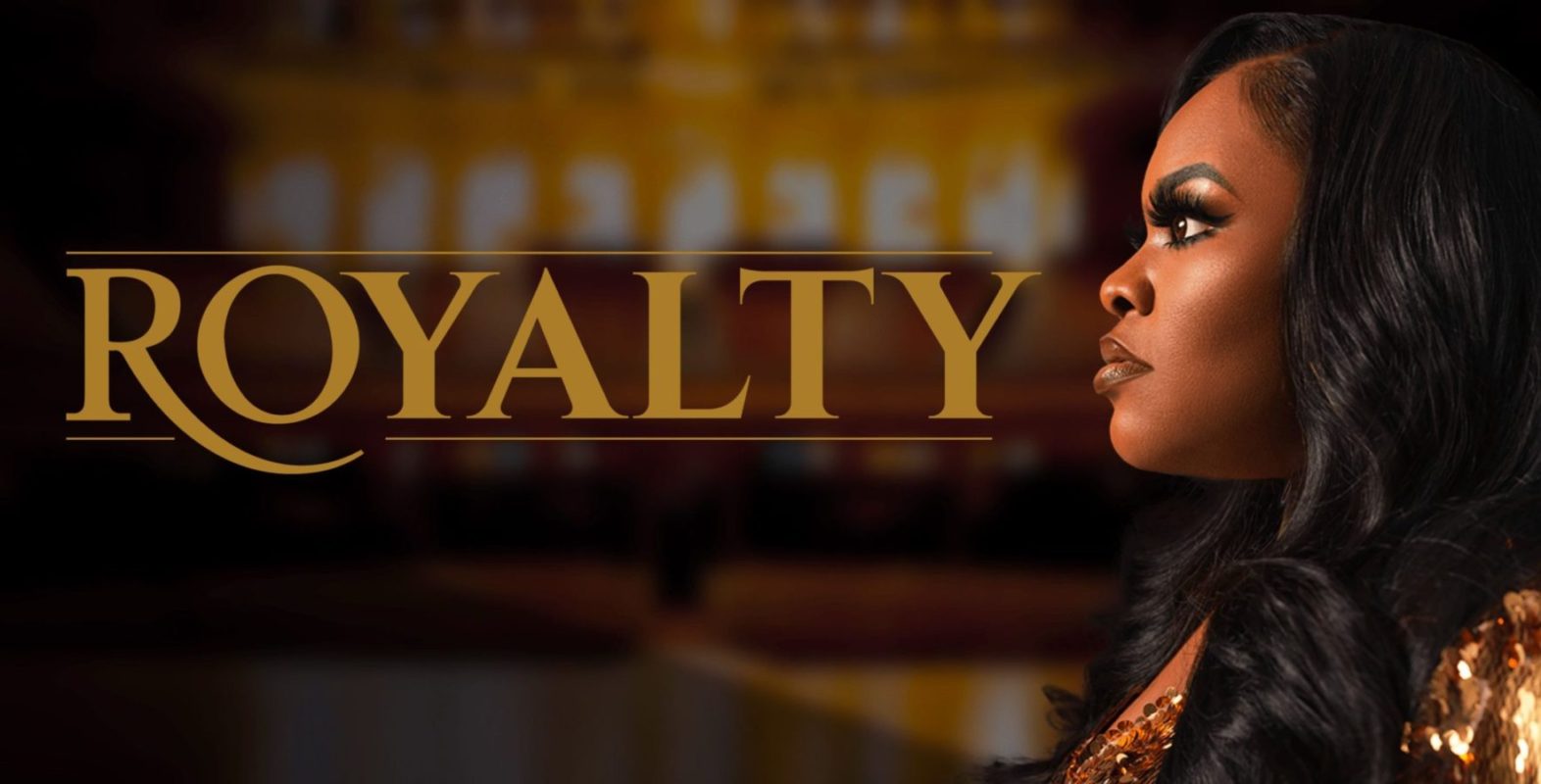 The 2020 GMA Stellar Awards Gospel Artiste of the Year winner Tasha Cobbs Leonard heightens the anticipation for her upcoming “Royalty (Live At The Rayman)” album by releasing the title track “Royalty (Live)” as a single ahead of the album release. The album is currently available for Pre-Order.

The mid-tempo melodic declarative song is definitely a massive follow-up to the album’s debut singles “Pour It Out” and “Release The Sound” – two revival compositions that give an idea of what to expect when the whole package is finally ready. “Royalty” reminds listeners that God’s view of them has always been a vision of us as His children: “I am royalty/I am who You called me….My Father is King/I believe I am Yours.”

Wanting to give fans the experience of making the album at the historic Ryman Auditorium during the global pandemic, Tasha Cobbs Leonard will stream the documentary film event, An Audience of One: The Making of Royalty. This one-night-only streaming event takes place on Thursday, September 24, at 7:00 p.m. EST.

Watch the event trailer below;

The one hour film follows Tasha as she readies the recording and release of her first full album since 2017’s historic Heart. Passion. Pursuit., the highest-selling gospel album of the past three years. Featuring high-definition concert video from the Ryman Auditorium, this “making of” documentary is loaded with behind-the-scenes content, rehearsal footage, and exclusive interviews with Tasha Cobbs Leonard and her team. Tickets for An Audience of One: The Making of Royalty is available now and can be purchase here.