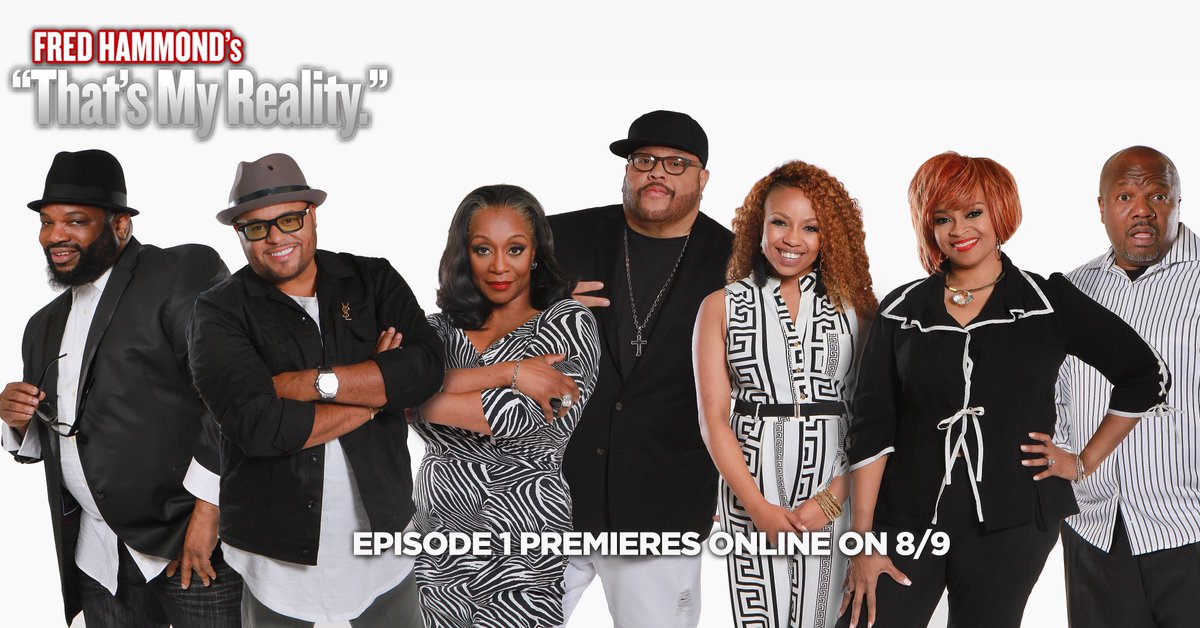 Fred Hammond has joined the world of reality TV in preparation of his upcoming “Festival of Praise” tour! Hammond just launched the first episode of Fred Hammond’s ‘That’s My Reality’ his online reality show, and it features his staff as they prepare for media day to promote the tour.

“The Festival of Praise” tour will feature Hammond, Hezekiah Walker, Israel Houghton, Karen Clark Sheard, Casey J, and Regina Belle and will be at the Music Hall at Fair Park on November 20th.