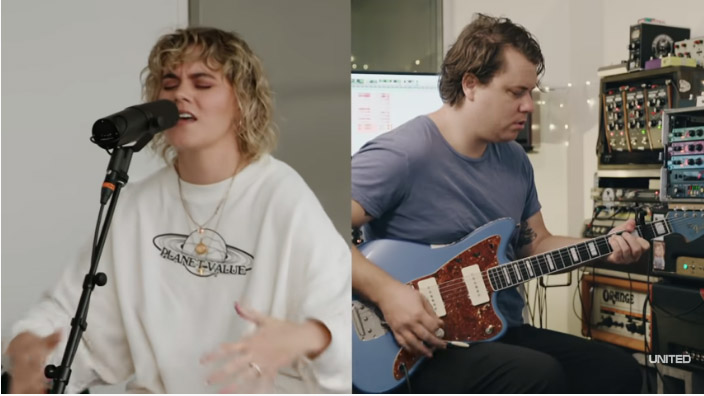 Watch: Hillsong United with a ‘Social Distancing’ version of ‘Oceans (Where Feet May Fail)’

“OCEANS (Where Feet May Fail)” was first released in 2013 and went on to become one of the most prolific songs in the history of the renowned group, earning the No.1. spot on Billboard’s Hot Christian Songs for good 61 weeks in a row, moving up to some of the hit songs the Hillsong Brand is known for worldwide.

Hillsong United out with latest single…