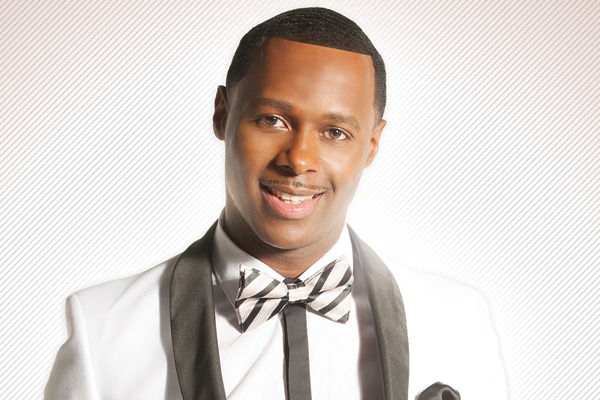 Beyond the flips, runs, high notes and admirable range, this phenomenal recording artiste Micah Stampley has shown that his taste in Quality and desire for perfection go beyond his music.Micah Stampley has proven that his fashion sense and swag go as high as his pitch, with no compromising on solid quality.

Here in Ghana on a music tour, Mr Stampley in his black velvet Chaste shoes confidently appraised the effort of this quick upcoming success story in Quality Shoes made in Ghana – *Chaste shoes*

In March 2005, he became the second male gospel artist to have a high debut on the Billboard’s chat when his first album, The Songbook of Micah, debuted at number three of Billboard’s chart. In 2014 he shared the same stage with Donnie McClurkin and other prominent gospel ministers at the Experience, an annual event held in Nigeria. Over 600,000 people attended.
On May 20, 2016, he released his next album: “To the King: Vertical Worship”. This album featured hit songs from previous albums as well as fresh sounds like the hit single “Be Lifted” which has already be named as one of the top hot new songs in 2016 by BlackGospel.com. The album debuted at number 2 on Billboard’s Top Gospel Album Chart.
In his words, Micah Stampley endorsed the brand Chaste Shoes, saying; “I am a proud advocate and fashion endorser of Chaste!”
Mr. Micah is widely know for his songs, Holiness, Corinthian song, Heaven on earth, Awesome God, Be lifted.
He further expressed his satisfaction in the solid nature and the unique precision in the designs of Chaste shoes. ‘These shoes are hot!’ He said; So, looking for shoes as hot as His but feel and look like heaven? You know where to go.
Chaste shoeMicah Stampley
Share
JOIN TELEGRAM CHANNEL | FOLLOW US ON IG

Tragic: The daughter of gospel singer…

Micah Stampley talks about relevance in…