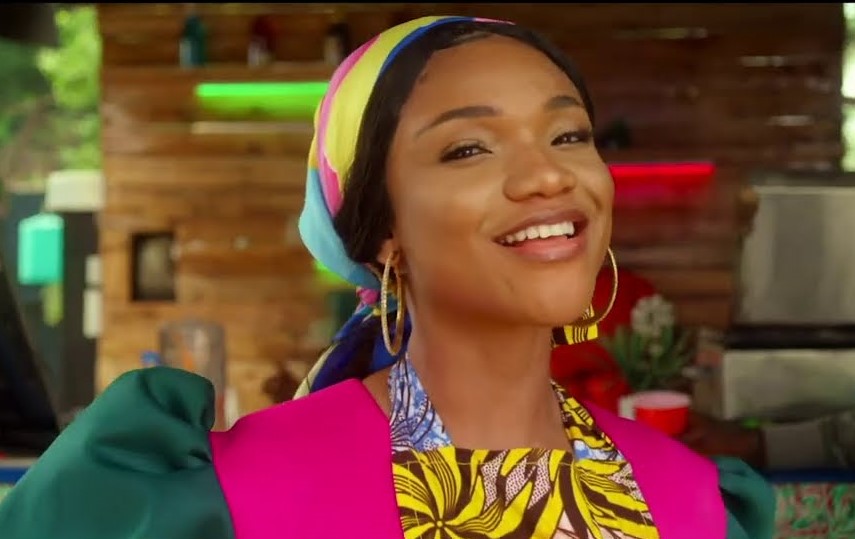 “Congratulation”, a beautiful song from the Nigerian gospel Pop singer Ada Ehi has seen color and breathtaking visual released by the artiste on YouTube.

The video captures Ada working as a bartender of a sort, serving smoothies and speaking hope and faith into people who come for a drink at the same time.

The song features the gospel legend Buchi from the new album BORN OF GOD and in a nutshell, the song talks about the goodness in a congratulatory manner for the receiver after waiting and going through the process.

Watch the video of “Congratulations” below;

About Born of God album

“Born of God” serves as the fourth full-length project from Ada Ehi following up her chart-topping “Future Now” in 2017.

According to her, “It’s the slowest album I have ever made. I didn’t want to lose the origin of my audience and I didn’t want it to be perceived only as a worship album”.