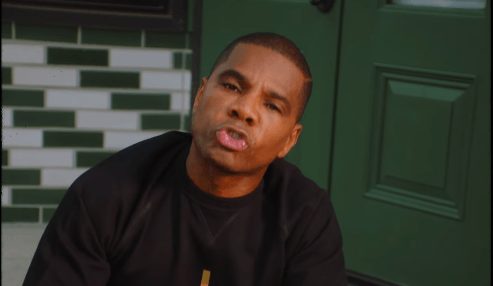 The video was directed by Matt DeLisi directed and was premiered exclusively on BET Soul and BET Gospel. It can also be seen on the Kirk Franklin YouTube channel.

“OK” is a new single from Franklin’s forthcoming album, LONG LIVE LOVE (Fo Yo Soul / RCA), which will release on May 31st. ‘OK’ and previously released tracks ‘Just For Me’ & ‘Love Theory’ are available instantly on Pre-order of the new project.