’We Must Applaud The Respect Samira Bawumia Accorded To Diana Hamilton At Her 6th Album launch’’ – Zhikay Ikejunior.

Ghanaian blogger Zhikay Ikejunior has applauded the second lady of Ghana Her Excellency Mrs. Samira Bawumia for the respect she accorded Diana Hamilton at the launch of her 6th album.

The second lady of the Republic of Ghana graced the occasion which was held at Movenpick Hotel on 5th December.

According to Zhikay Ikejunior, He is amazed about how early the Second Lady showed up at the event and her endurance to wait till the whole launch was over;

‘’I was impressed about how the the second Lady of the Republic of Ghana Her Excellency Mrs. Samira Bawumia honored Diana Antwi Hamilton She came very early to the album launch and stayed till everything was over. This is love’’ – He said

Zhikay Ikejunior further shares his review about the entire album launch and how excellent Diana Hamilton and her team organized this top-notch event. 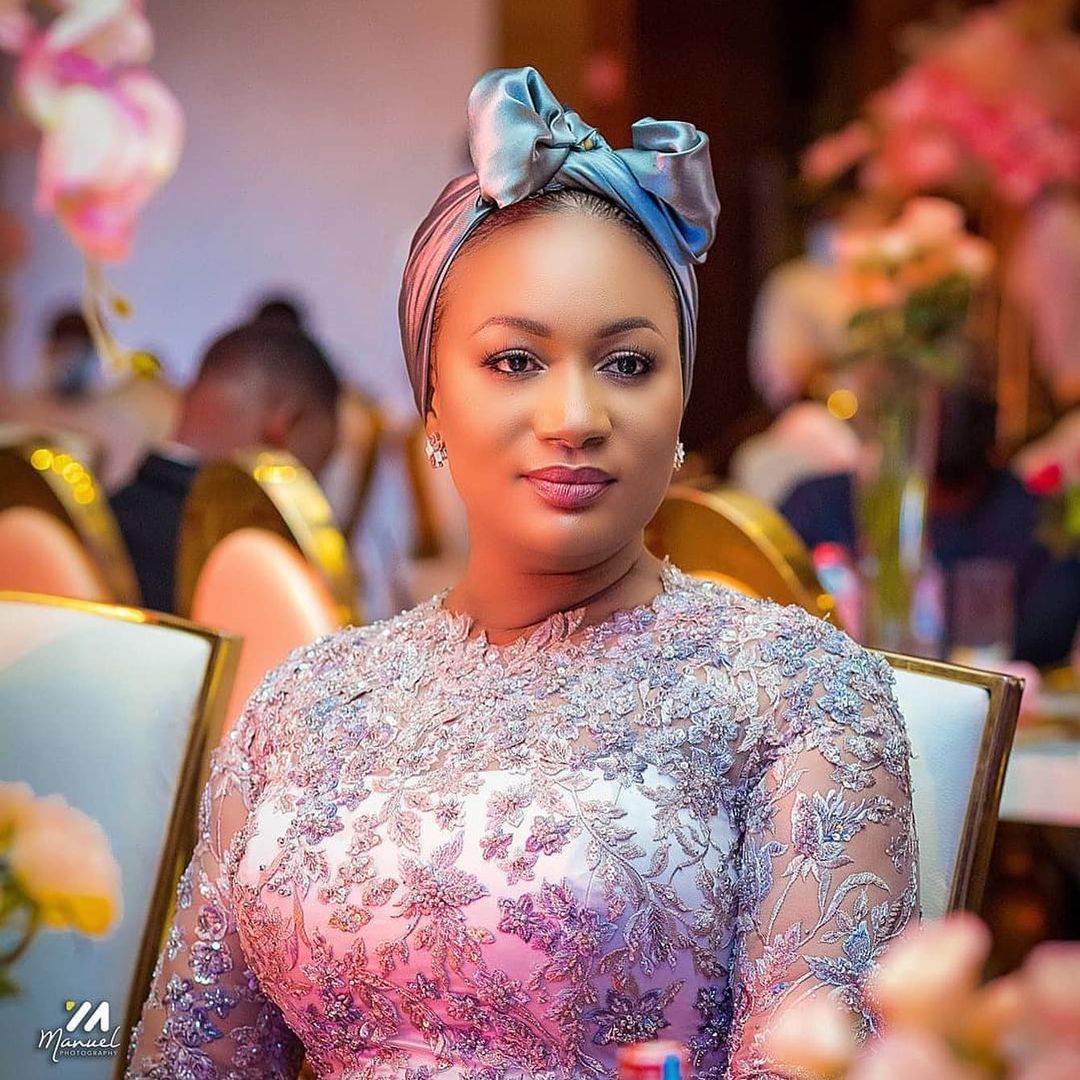 ‘’ I had the privilege of being a part of Diana Antwi Hamilton’s 6th album launch / Dinner and I must admit that Diana Hamilton is a definition of originality, class, and excellence.

The night welcomed diverse people from the media, corporate world, music space, and office of government. It was such an honor having the second lady of the Republic of Ghana Her excellency Mrs. Samira Bawumia gracing the night. She sat from the beginning of the launch till everything was over. I believe Diana Hamilton and her team will be forever grateful for the honor and respect. 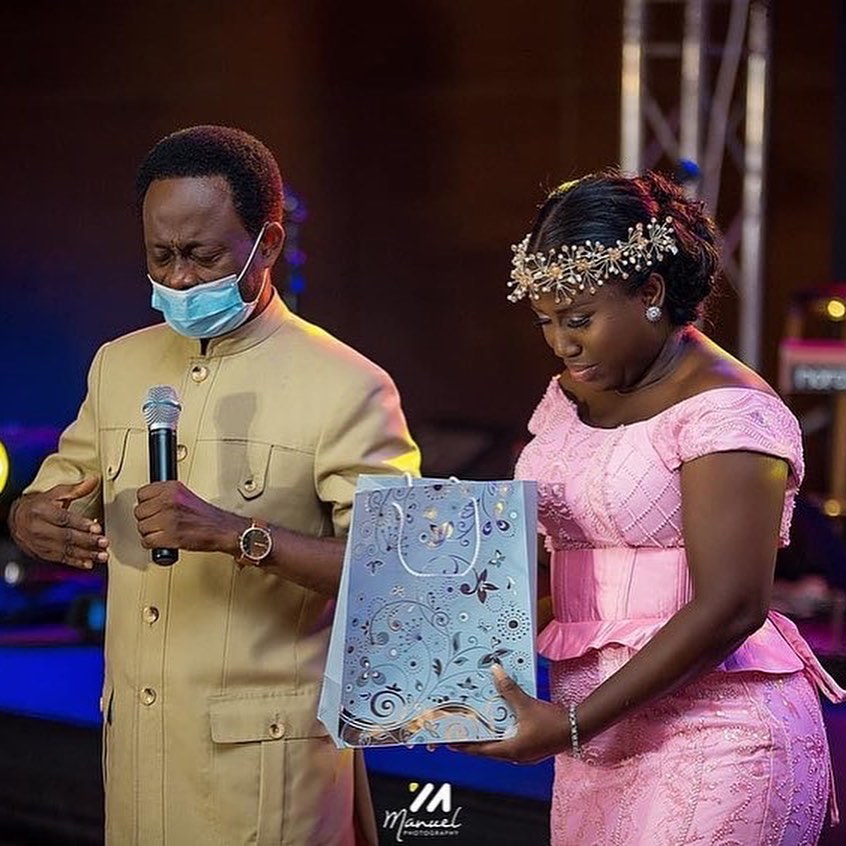 Diana Hamilton performed a live acoustic version of some of her hit songs, “Mo ne Yo”, Work in progress, Adom, “Awurade Ye” among others.

Angels Music Family cries out for a…

Obaapa Christy, Koda And Others set For…