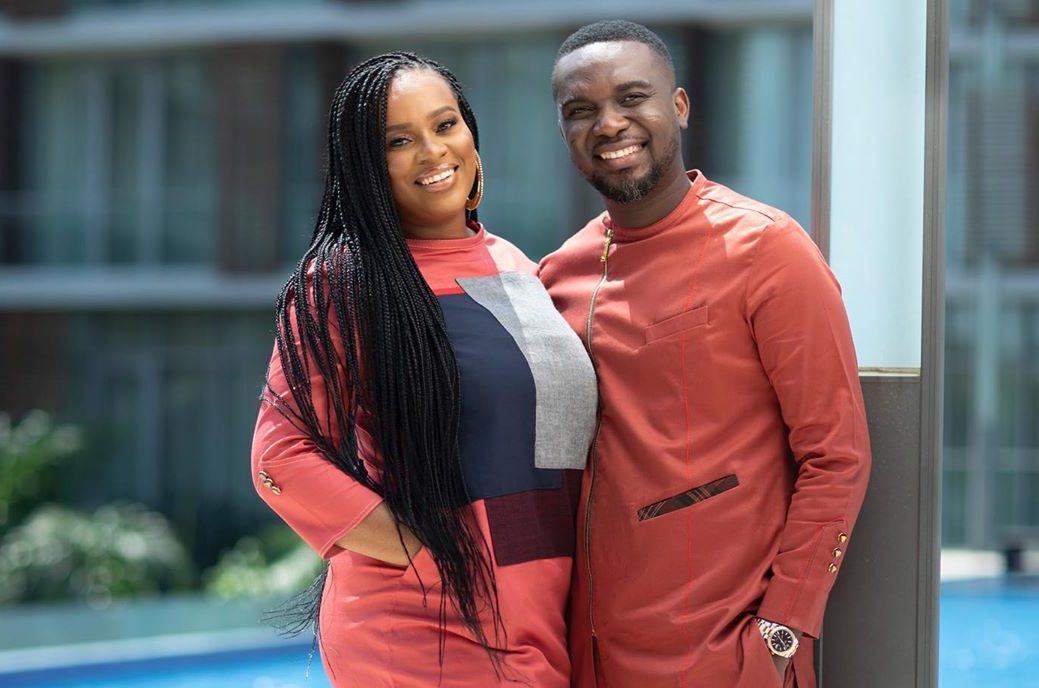 In what started out as a rumor and now officially confirmed, one of Ghana’s most adored award-winning gospel singers, Joe Mettle is ready to tie the knot come this Saturday, August 15 in Tema (strictly by invitation).

Many big industry players, gospel artists around the world, and close friends responded in great joy to a recent post from their brother whose marriage initially became one of the most talked-about issues concerning him in the media circle. The engagement ceremony is currently underway.

Find some of the top comments below;

Other notable gospel singers such as Niiella, Prospa Ochimana, Denzel Prempeh, and more have also congratulated their brother for the new journey he is about taking.

The lady in the buzz, Selasie Salome Dzisah is a beautician and an entrepreneur. She is also the daughter of an Assemblies Of God Pastor in Tema. Interesting Joe Mettle is also an Assemblies of God member since the late 1990s. As some will say, this is a “Ga Gaee – Watch – Out” affair for the to-be couple who looks good together already.