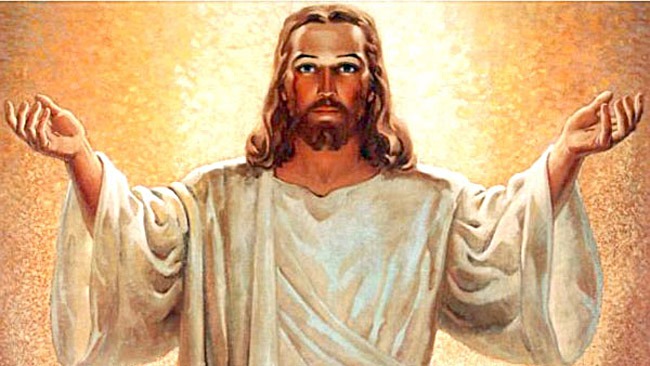 What is the real look of Jesus

If you’re like me, you grew up with the traditional, Western-culture-influenced portrait of Jesus that you got from Sunday school. In that picture, Jesus is portrayed as white, with long, light-brown hair, lean features, and very often, blue eyes. In fact, below is the very picture I had of Jesus in my bedroom when I was growing up. 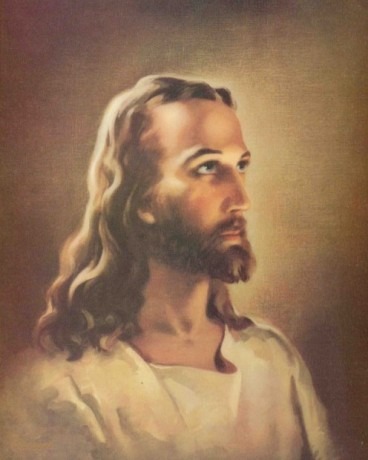 If I ever thought about it, the accuracy of this portrait was, logically, pretty far-fetched. Someone who was born in the Middle East in the area of Jerusalem, would not have had such a Nordic appearance. He would have darker hair, skin, and eyes at the very least.

But what the actual face of Jesus, REALLY looked like is still a mystery to us all. The Bible says nothing about His physical appearance. No drawings have ever been discovered. And, of course, there are no physical remains to examine. The only clue we have is from the Gospel of Matthew where Matthew writes that when Jesus was arrested in the garden of Gethsemane before the Crucifixion, Judas had to point Jesus out to the soldiers because they couldn’t tell him apart from His disciples. That would suggest he didn’t look remarkably different than anyone else around him. And, someone in that area at that time with blond hair and blue eyes would definitely have been noticeable. So our image of Jesus has been left to the artists and the cultures they represented to offer renditions of what they supposed He might have looked like.

An alternative, and presumably more accurate idea of what Jesus may have looked like recently emerged from a new field of science: forensic anthropology. British scientists, assisted by Israeli archeologists, utilized a wealth of cultural and archeological data as well as biological, cultural, genetic, and historic information to derive a new portrait.

While forensic anthropology is usually used to solve crimes, Richard Neave, a medical artist retired from The University of Manchester in England, utilized it to shed light on the appearance of Jesus.

From all of this data, as well as actual skulls recovered from the proper time period and area, the researchers built a digital 3D reconstruction of what they believe Jesus may have actually looked like. More subjective details such as hair length, beard, and skin tones were derived from cultural knowledge of the time period. Here is what Neave came up with: