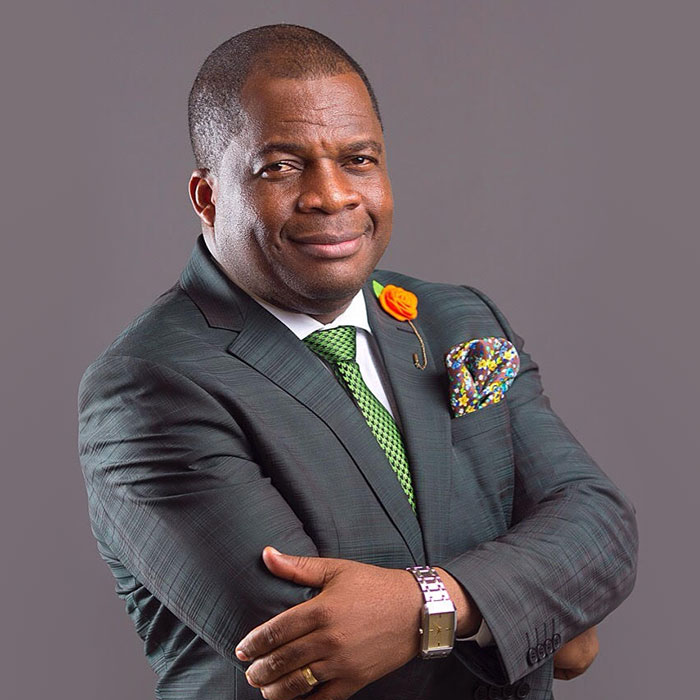 What to know about Rev Dr Steve Wengam, General Superintendent of Assemblies of God, Ghana

His family hails from Paknatik in the Bunkpurugu Yoyoo District in the now North East Region of Ghana and as a sibling to four other children three of whom passed away before Stephen turned six years of age.

He attended the Teshie Estate Preparatory School where he was acting school prefect a year before Upper Six, effectively providing leadership over his seniors.

He proceeded to the Tema Senior High School (TEMASCO), where his leadership qualities once again showed when he was elected as the School Prefect and the Scripture Union (S.U.) President.

He went to the University of Ghana Business School from there.

In his first year at the University of Ghana (U.G.), where he studied B. Sc. Administration specialising in Marketing, he was appointed National President of the Assemblies of God Campus Ministry.

He became a Radio Pastor for Radio Universe and a talk show host on bible exposition. He continues to pursue his radio passion as he currently serves as the resident pastor for Accra-based Citi FM, hosting a daily early morning devotional programme on weekdays.

He was later appointed as the Director of Administration at the headquarters of the Assemblies of God for eight years, spanning the leaderships of three different General Superintendents where he advised and pioneered reforms that serve the church to date.

He served the nation as the Member of the Ghana Prisons Board and later it Chairman where he led initiatives to improve prison conditions and provide training for officers with US Embassy support.

It was his leadership that introduced Distance Learning for Prisoners to qualify and acquire University of Ghana degrees and Diplomas.

Rev. Dr. Yenusom Wengam is married to Monica, and the couple celebrated their 21st marriage anniversary this year.