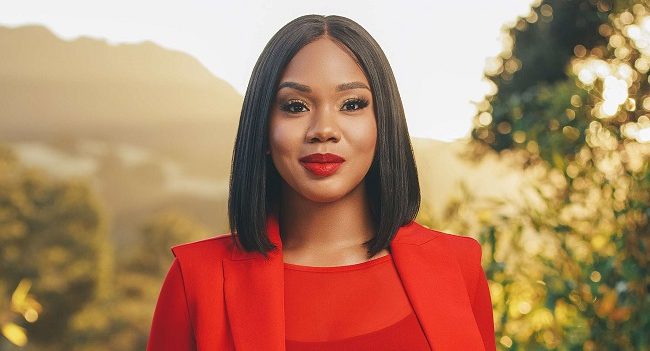 What you have to know about Sarah Jakes Roberts

Sarah Jakes Roberts is the redefinition of a complete civil woman of faith. She has constantly hinged on messages that defy culture, religion, gender, and socio-economic parameters all around the globe. Be it via her bestselling books or viral messages, it doesn’t take more than a few minutes to make an instant connection with her to understand why she has grown to be desired.

She has an amazing technique of reaching out to those whose only desire is to find peace either from their past, develop their present, and built a solid relationship with God.

Asides from being a co-pastor with her husband Toure Roberts, she is the daughter of the most respected and renowned American pastor, author, and filmmaker Thomas Dexter Jakes, popularly known as D.T Jakes.

Who Is Sarah Jakes Roberts

She was born on the 17th day of July 1988 in West Virginia, the United States of America by her parents T.D Jakes and Serita Jakes. She was raised alongside her 3 brothers; Jermain, Thomas Jakes Jr., and Jamar Jakes, and her only sister; Cora Jakes Coleman.

She rounded up her high school education at the age of 16 and later earned a Journalism degree at the Texas Christian University in Fort Worth. 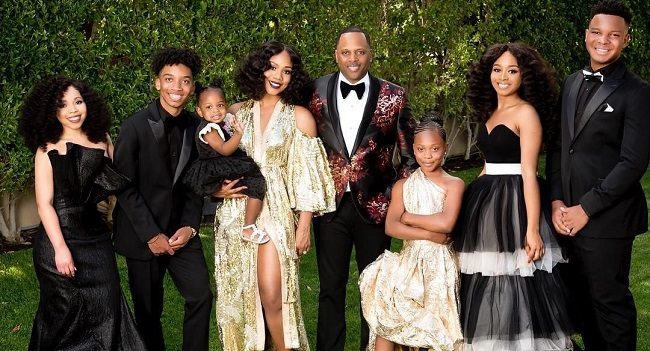 The bestselling author and co-pastor is a mother of 6 amazing kids. Those that aren’t aware would wonder how comes she is still in her prime and yet has this number of kids.

Well, all the 6 children are products of her two marriages. She has been married in the past, but it ended in a bitter divorce. After a while, she met her current husband Toure Roberts, whom she married in a private wedding ceremony in 2014.

Two years after the wedding, the couple welcomed their child together, a daughter whom they name Ella Roberts on 10th February 2016.

Previously, she was married to a former NFL player Robert Henson. They got married in 2009 when she was just 19. However, the marriage ended after 4 years in 2012.

Both she and her husband have kids from their former marriages that were added to make them have a family of 6 children. Aside from Ella Roberts that she and her husband share, she came with two others from her previous relationships; Makenzie Henson and Malachi Jakes.

She is now playing the role of a stepmother of three of Toure’s children from his former marriage. They are Isaiah Roberts, Teya Roberts, and Ren Taylor Roberts.

They are all living together as one big united family.

It was a difficult thing for her to become a mother at a young age. Most people consider didn’t welcome the development with kid gloves; considering the fact that she was the daughter of a minister who preached staunchly against it.

However, she hasn’t revealed the identity of the child’s father to this day.

When the news of Sarah’s first pregnancy became public, it created so much tension among Christians. But her father despite being a Bishop stood with her and protected her from wild condemnation regardless of the mounting pressures.

She revealed in an Instagram post how bad she felt for the child when she first had him, wondering how a 14-year-old teen would raise a child perfectly. Rather than giving him away, she chose to keep him.

There was so much brokenness, insecurity, stigma, low self-esteem, and unhealthy relationships that took a toll on her and depression stepped in. She was in a really dark place and she thought this might last for the rest of her life.

While in the dark place, she came to the realization that only two choices are available; settle or evolve. She decided to put all the painful experiences of her past, putting them together to build a future filled with hope.

It became a moment of transformation from the insecure and fearful young lady that she was into a powerhouse wife, mother, businesswoman, and leader.

To achieve this, she became dedicated and disciplined channeling her resources, experienced spiritual growth to help others evolve too. This objective set her in motion to launch Woman Evolve, a ministry whose aim is to incubate every woman to her fullness.

6. She Has Received Many Honors

She has been recognized by a number of charitable bodies for her contribution to the spiritual growth and development of women. Recently, Pat and Emmitt Smith Charities in partnership with Good Morning America Co-host, Robin Roberts celebrated her as a National Overcomer.

She has also been a regular feature on many media outlets like The Today Show, Dr. Phil, Essence, The Associated Press, and the 700 Club.

7. Some of Her Popular Books Include: