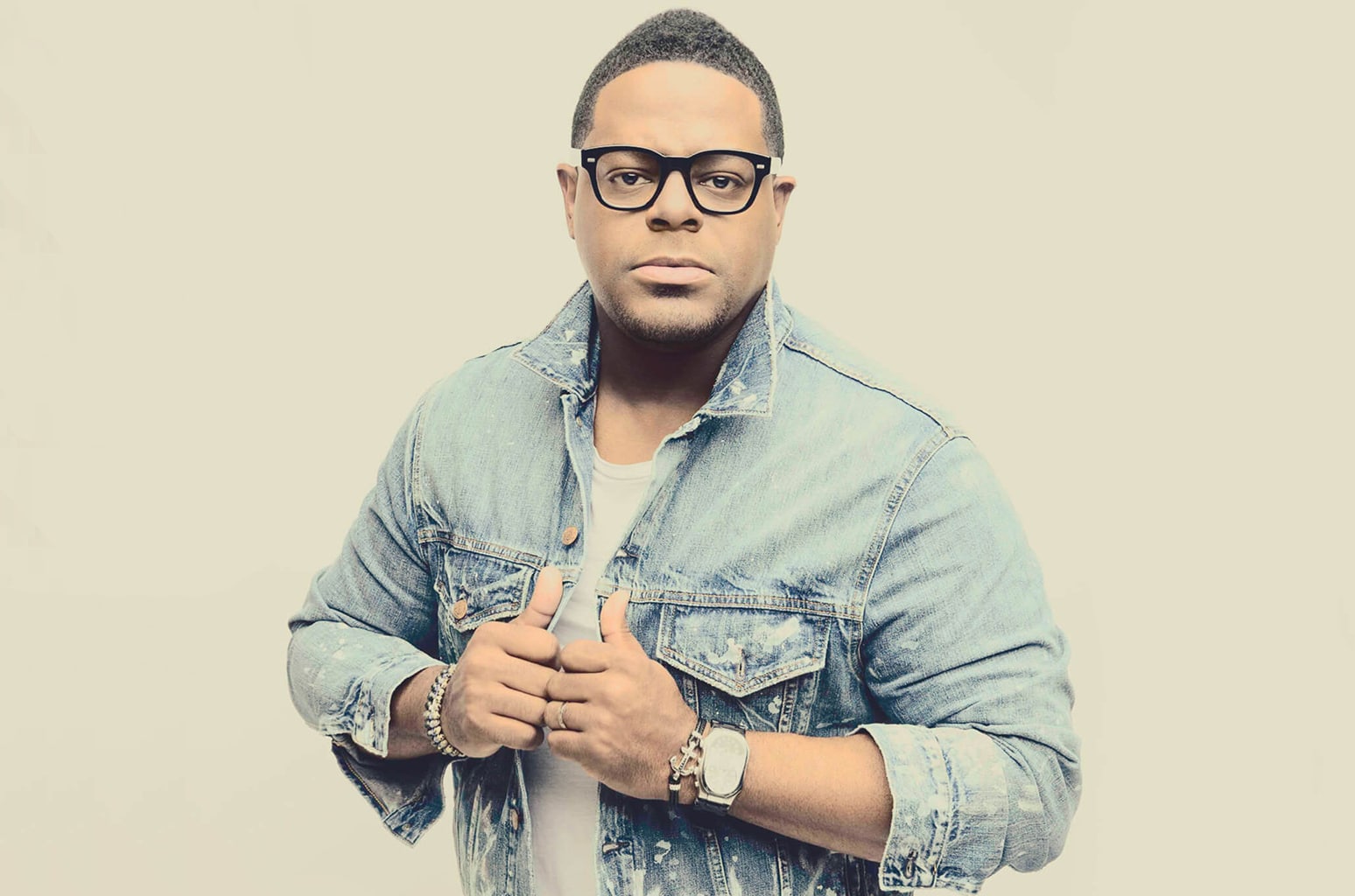 Pastor William Murphy, the two times Grammy Awards Nominee and Stellar Award winner is set to gather a host of worshippers in an unforgetable worship experience on the 1st of March for a new live album recording.

This project titled ‘Bridges’ is the 6th gospel album from the renowned song writer and creative worship leader who is also behind “Praise Is What I Do,” “It’s Working,” and his latest hit single “Everlasting God”. This hit singles are part of the Grammy®-nominated album, Demonstrate (2016).

The concert will come off at The dReam Center Church of Atlanta in Decatur, GA – the church he pastors and it is free and open to the public.

Pastor Murphy revealed the reason for the name ‘Bridges’ and its significance in his new upcoming project in an interview;

“I’m calling the record BRIDGES because that’s what every one of these songs will be! A ‘bridge” is a structure carrying a pathway or roadway, over a depression or an obstacle. I believe our lives will never be the same, after hearing the Word that’s embedded in every one of these moments that we’ll capture LIVE. His Glory is going to settle here, and because His Love never fails, it’ll cause you to know Him as The Rock, The Chainbreaker, and enjoy a bliss like you’ve never known!” Says Murphy”.

A Church of Pentecost Elder and Wife…